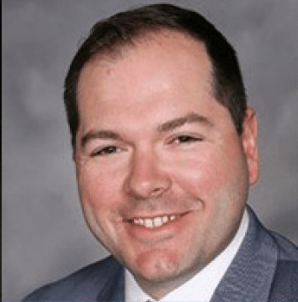 “Since completing the acquisition of Spectra, bringing in talented, innovative, values-driven people to grow the OVG Facilities team is of the highest importance,” says Granger. “Ken brings decades of valuable industry experience, creativity, and a fresh approach, and we’re pleased to welcome him aboard.”

“With so many different arena projects in the works, as well as the expansion of OVG’s new food and beverage division, it’s an exciting time to join the world-class team at OVG,” says Gaber. “I look forward to working with OVG and our clients to re-imagine the hospitality space.”

Before joining OVG, Gaber served as Vice President of Operational Excellence / Strategic Operations since 2019 with Delaware North Sportservice. He was also responsible for all aspects of procurement, staffing, strategic planning and financial operations for OVG’s Climate Pledge Arena in Seattle, the new home of the Seattle Kraken.

Gaber previously served as General Manager for Delaware North from 2016 to 2019 at American Family Field, home of Major League Baseball’s Milwaukee Brewers, where Delaware North provides food, beverage and retail services. During his tenure, he was instrumental in the 2017 multimillion-dollar upgrade to the concessions program, part of the largest and most comprehensive renovation in the history of the ballpark. 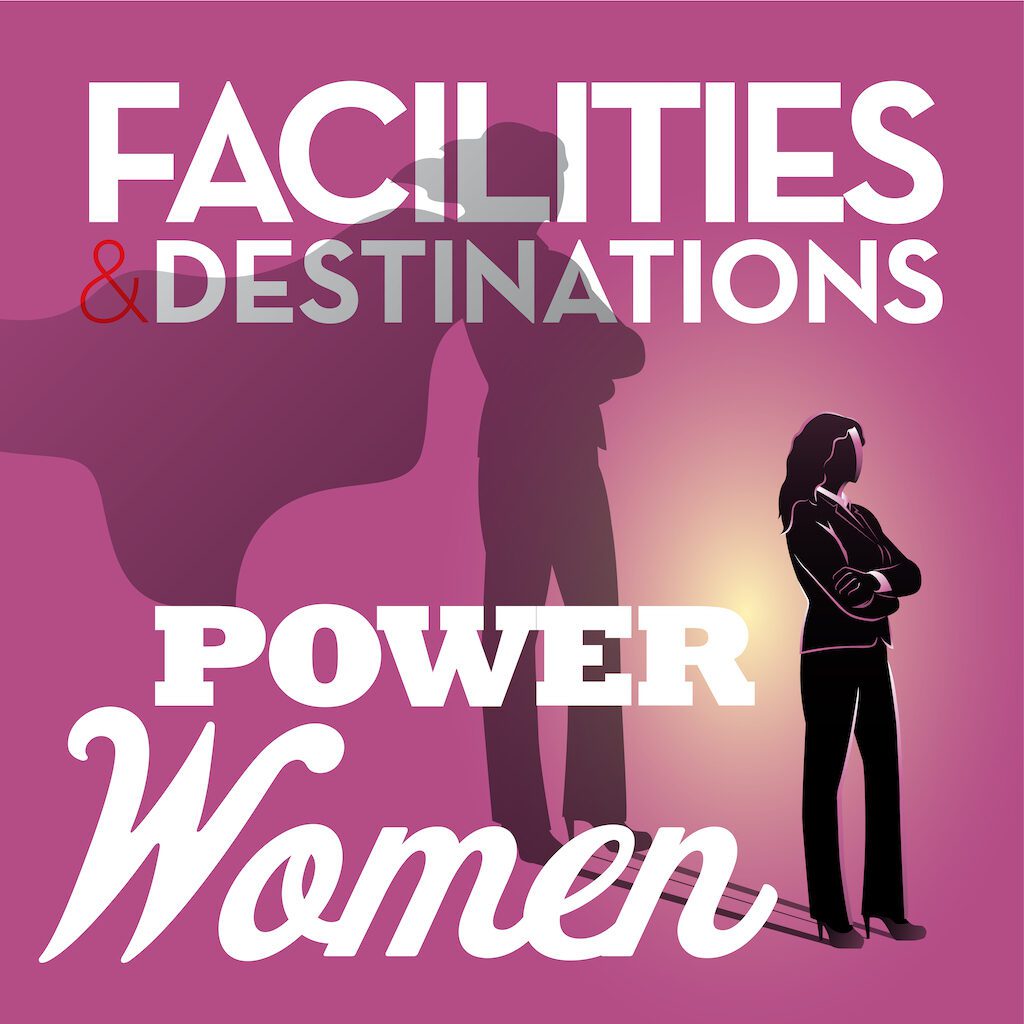