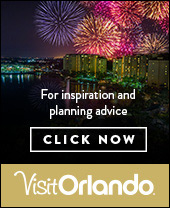 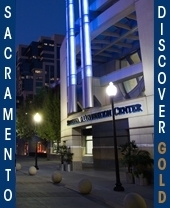 Located on the roof of South Hall, this addition brings the facility’s total solar to 2.58 megawatts, making it the largest solar array on a municipally owned convention center in the United States.

Starting in October 2017, the six-month project included the construction of 6,228 panels at 355 watts each. The new array is projected to generate 3.4 million kilowatt hours per year that equates to 17 percent of the LACC’s annual energy usage. This amount of electricity produced can power 565 homes in Los Angeles.

The project will reduce the LACC’s carbon footprint by 2,554 metric tons per year. To give perspective, this is the equivalent to removing 2,794,396 pounds of coal from being burned or

“I am proud to celebrate the completion of the Convention Center’s solar project,” said Jon Vein, Chair of the City of Los Angeles Department of Convention and Tourism Development Commission. “This project has set a precedent for other facilities to follow and is key to keeping Los Angeles the number one solar city in America.”