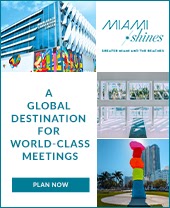 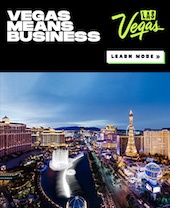 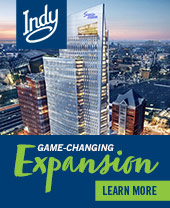 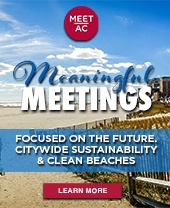 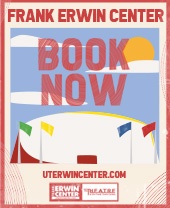 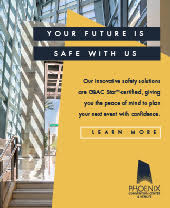 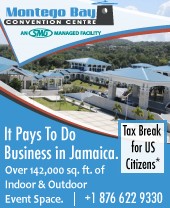 teamed up with North Country Brewing to create an American IPA (India pale ale) using hop plants located in the convention center’s rooftop garden. Rooftop Hops was unveiled to the public for the first time on March 2 during the 2018 Pittsburgh Home and Garden Show.

For more information on the David L. Lawrence Convention Center’s garden and other sustainability initiatives, as well as an interview with Director of Concessions and Lead Horticulturalist Thomas Bugel (right), see the feature in the F&D 2016-2017 Winter issue.