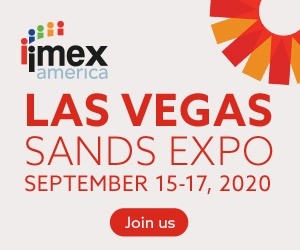 HONOLULU, HI – AEG Facilities, the management company of the Hawaii Convention Center (HCC), has appointed Ryan Golpeo as its director of operations, bringing more than 20 years of hospitality experience to the position. 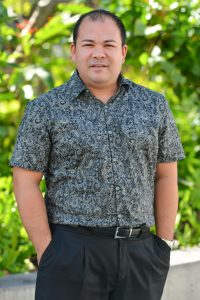 Golpeo began his career with Levy Restaurants in 2003 as the general manager of premium services at U.S. Airways Center in Phoenix, Ariz., and since 2013 served as director of operations at the Forum in Inglewood, Calif., recognized as one of the top 10 grossing concert venues in the United States by Billboard Magazine.

“We are excited to have Ryan joining our team with his tremendous experience at a time when the Hawaii Convention Center is focused on diversifying its revenue opportunities by attracting more sporting events to the center,” said Teri Orton, HCC general manager. “Ryan’s tireless work ethic and passion for food and beverage is well-known in our industry and we look forward to what the future has in store for him and HCC.”